What is Ethereum and how does it work? 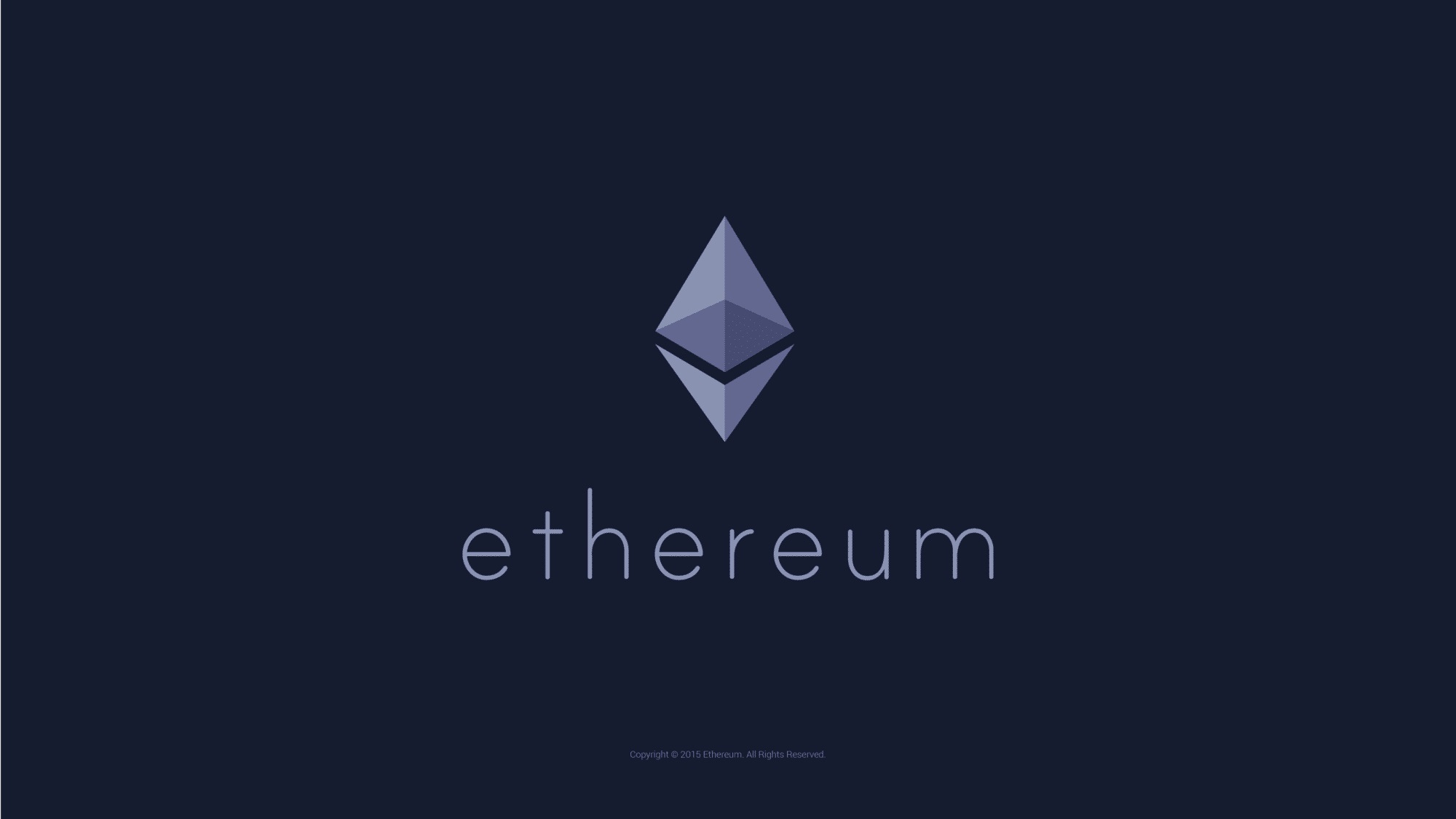 Ethereum is a digital platform which adopts the blockchain technology established by bitcoin, and expands its use to accommodate a wide variety of other applications. It is not to be confused with ether – the cryptocurrency underpinning the network – which is often referred to as ethereum.

The Ethereum platform was created in 2015 by Toronto-based programmer Vitalik Buterin, with a view to create a vehicle for decentralised, collaborative applications. Ether (ETH) is a token that can be used in transactions utilising this software. Like bitcoin, ether exists as part of a self-contained peer-to-peer financial system, free from government oversight and intervention. And like bitcoin, ether has seen its value rocket in a short space of time.

In January 2016, ether was trading at around $1. By September 2017, this price was upwards of $290 – though this value has proved volatile, with frequent intraday swings. So while ether is just one of hundreds of cryptocurrencies, it is also one of only a few with a significant market cap, including its two biggest rivals, bitcoin and bitcoin cash.

How does ether work?

Ether, like other cryptocurrencies, uses a shared digital ledger where all ether transactions are recorded. It is publically accessible, fully transparent and very difficult to alter retroactively.

This is known as the blockchain, and it is created through the process of mining.

Miners are responsible for verifying clusters of ether transactions to form ‘blocks’, and securing them cryptographically by solving complex algorithms. These algorithms can in turn be made more or less difficult, as a way of keeping the processing time of blocks roughly constant – around one per 14 seconds.

New blocks are then linked to the chain of previous blocks, and the miner in question earns themselves a ‘block reward’ – that is, a set number of ether tokens. This currently stands at 5 ether units, though that figure may be reduced as the cryptocurrency continues to scale. 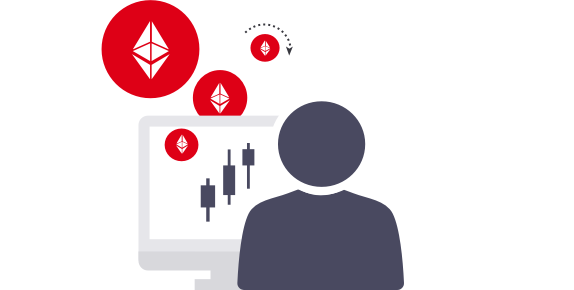 The miner earns a block reward, which they can inject directly back into the market.

How does Ethereum work?

The Ethereum blockchain is very similar to that of bitcoin, but its programming language enables developers to write software through which blockchain transactions manage and automate specific outcomes. This software is known as a smart contract.

If a traditional contract outlines the terms of a relationship, a smart contract ensures those terms are fulfilled by writing it in code. It is software that automatically executes the agreement as soon as predefined conditions are met, eliminating the delay and expense involved in completing a deal manually.

To take a simple example, an Ethereum user could create a smart contract to send a certain amount of ether to a friend on a certain date. They would write this code into the blockchain, and as soon as the contract is complete – that is, the agreed date arrives – the ether would automatically be released to the other party.

The triggering event takes place, and the contract is fulfilled.

The terms of the agreement are carried out among the relevant parties.

This fundamental idea can be applied to far more complex setups, and its potential is arguably limitless, with projects already making headway in the areas of insurance, property, financial services, legal and crowdfunding.

Of course, smart contracts are still an entirely new system with a number of creases to iron out. Code is translated literally, and any errors when the smart contract is created may result in unintended outcomes which can’t be undone.

Smart contracts share similarities with decentralised applications, or dapps (sometimes written ‘DApps’), but there are a few key differences.

Like a smart contract, a dapp is an interface which connects a user to a provider’s service via a decentralised peer-to-peer network. But where smart contracts require a fixed number of parties to be involved in this relationship, dapps have no limits on how many can participate at any given time. They’re also not confined to purely financial uses as smart contracts are: a dapp can essentially have any purpose that comes to mind.