What Is Bitcoin, and How Does It Work? 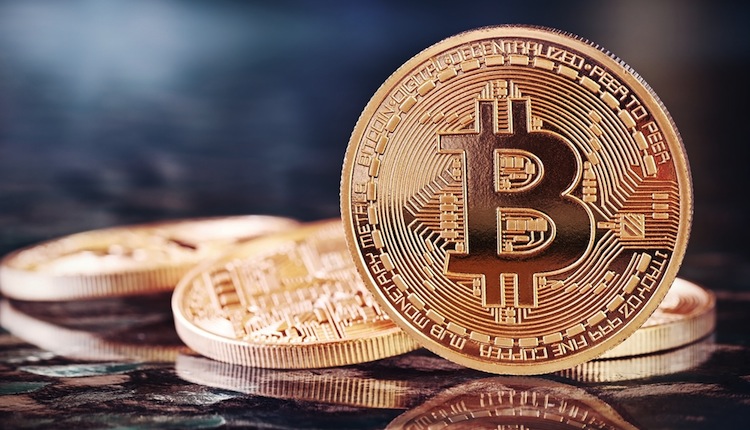 Each bitcoin (trading symbol “BTC,” though “XBT” is also used) is a computer file stored in a digital wallet on a computer or smartphone. To understand how bitcoin works, it helps to understand these terms and a little context:

Bitcoin value follows the law of supply and demand — and because demand waxes and wanes, there’s a lot of volatility in the cryptocurrency’s price.

Bitcoins can be stored in two kinds of digital wallets:

Buying bitcoin: The pros and cons

With a speculative asset class like bitcoin, it’s better to start with why you should be wary:

Where can I buy bitcoin?