WHAT IS BITCOIN MINING ?

Bitcoin mining is done by specialized computers. The role of us miners is to secure the network and to process every Bitcoin transaction

We achieve this by solving a computational problem that allows them to chain together blocks of transactions (hence Bitcoin’s famous “blockchain”). For this service, miners are rewarded with newly-created Bitcoins and transaction fees.

WHAT IS THE POINT OF BITCOIN MINING ??

This is something we're asked every day!

Traditional currencies--like the dollar or euro--are issued by central banks. The central bank can issue new units of money at anytime based on what they think will improve the economy. Bitcoin is different. With Bitcoin, miners are rewarded new bitcoins, while they simultaneously secure bitcoin transactions

The issuance rate is set in the code, so miners cannot cheat the system or create bitcoins out of thin air. They have to use their computing power to generate new bitcoins.

HOW TO MINE BITCOIN?

Well, you can do it. However, it's not profitable for most people as mining is a highly specialized industry. Most Bitcoin mining is done in large warehouses where there is cheap electricity.
To be real:

Most people should NOT mine bitcoins today. It’s simply too expensive and you are unlikely to turn a profit. Our Bitcoin Cloud mining is specialized and our bitcoin mining warehouses looks like this: 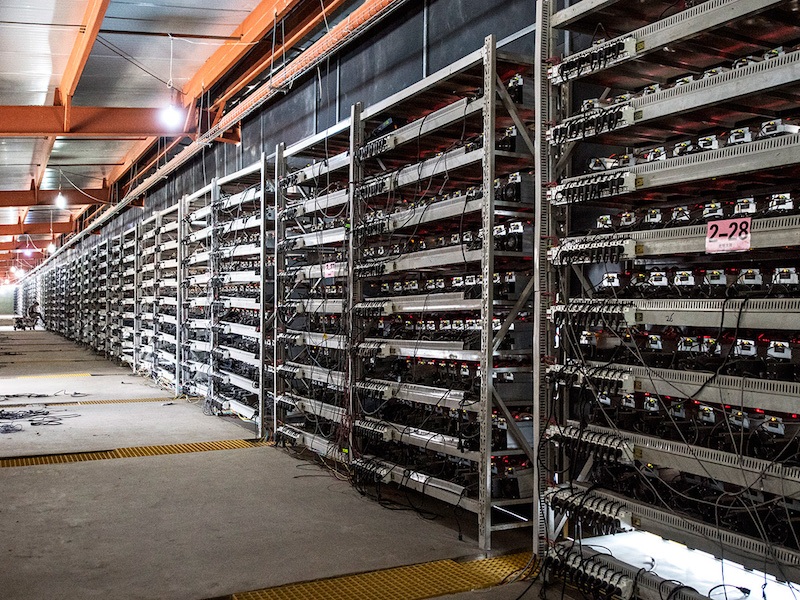 We are engaged in providing our bitcoin mining resources to users for сryptocurrency mining. Customers receive the computing capacity for a monthly, annual, or one-time payment.

This approach gives mining accessibility to those who cannot afford to locate equipment on their premises. There is no need to pay large electricity bills or hear noise from coolers at home. 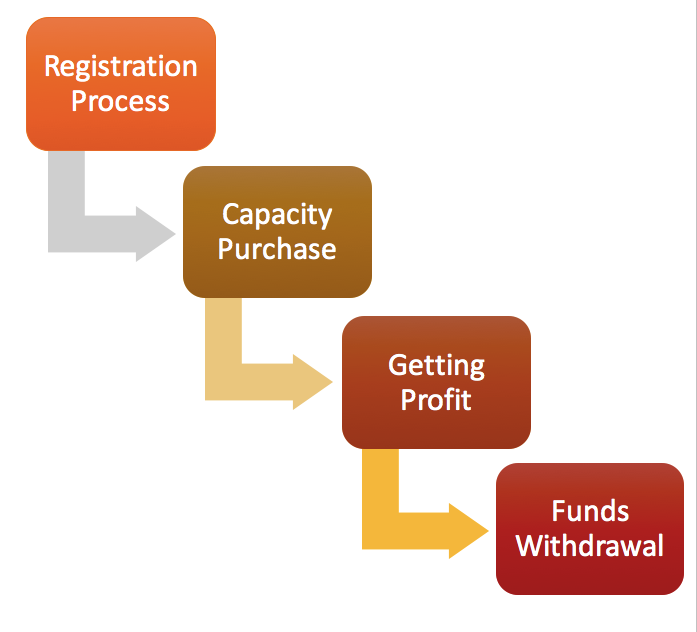