What is going on with Cryptocurrency Market? 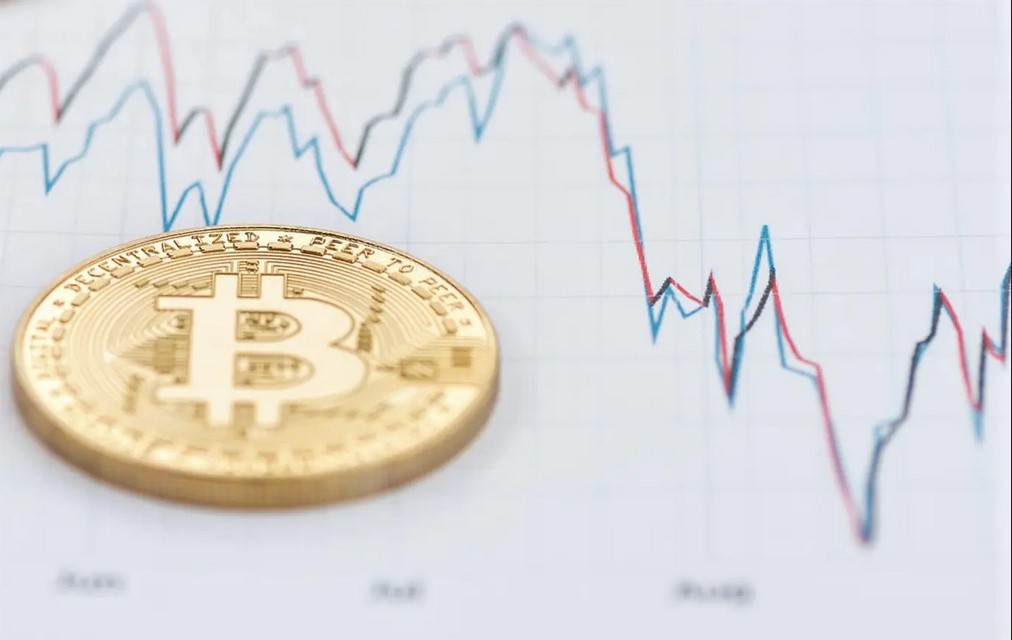 But before we dive in to the topic, let's find out what "DIP" is.

What is Cryptocurrency "DIP"

A dip is when a cryptocurrency experiences a decline in price

Buy the dip stands for the process of buying an asset after it has declined in value.

When it comes to the cryptocurrency market, “buy the dip” is used to describe the opportunity of investing in a coin or token that has experienced a short or long-term decline in its price.

By doing so, investors hope to profit from a potential future price increase, at which point they hope to “sell the top”.

But buying a coin or token in a downtrend does not necessarily mean that its price is guaranteed to increase.

As of Thursday morning, the prices of top cryptocurrencies such as bitcoins and ethers fell more than 10% over the last 24 hours, according to crypto market data site CoinGecko.

However, it appears both are recovering some of those losses. Ethereum, the system behind ethers, was back up by 2% over the last hour, while Bitcoin rose 0.8%.

Wednesday afternoon, Musk tweeted Tesla would no longer accept Bitcoin as payment over concerns with "the rapidly increasing use of fossil fuels" for mining and transactions.

"Cryptocurrency is a good idea on many levels and we believe it has a promising future, but this cannot come at great cost to the environment," wrote Musk in his statement.

Last month, Bitcoin was coming off a record high topping $64,000, as interest in cryptocurrencies has surged. The hype even fueled a surge in Dogecoin, a form of cryptocurrency initially created to poke fun at digital coins.

The Doge price fell sharply as Elon was performing, hitting $0.49 before buyers steadied the ship above 50 cents. Death of Doge chants didn’t last long as Elon Musk announced the next day that SpaceX will accept Dogecoin payments. Buy orders flowed back in, and the buy/sell order price of Doge hit $0.59 on Kucoin, whose DOGE market has witnessed unprecedented volume in recent weeks. 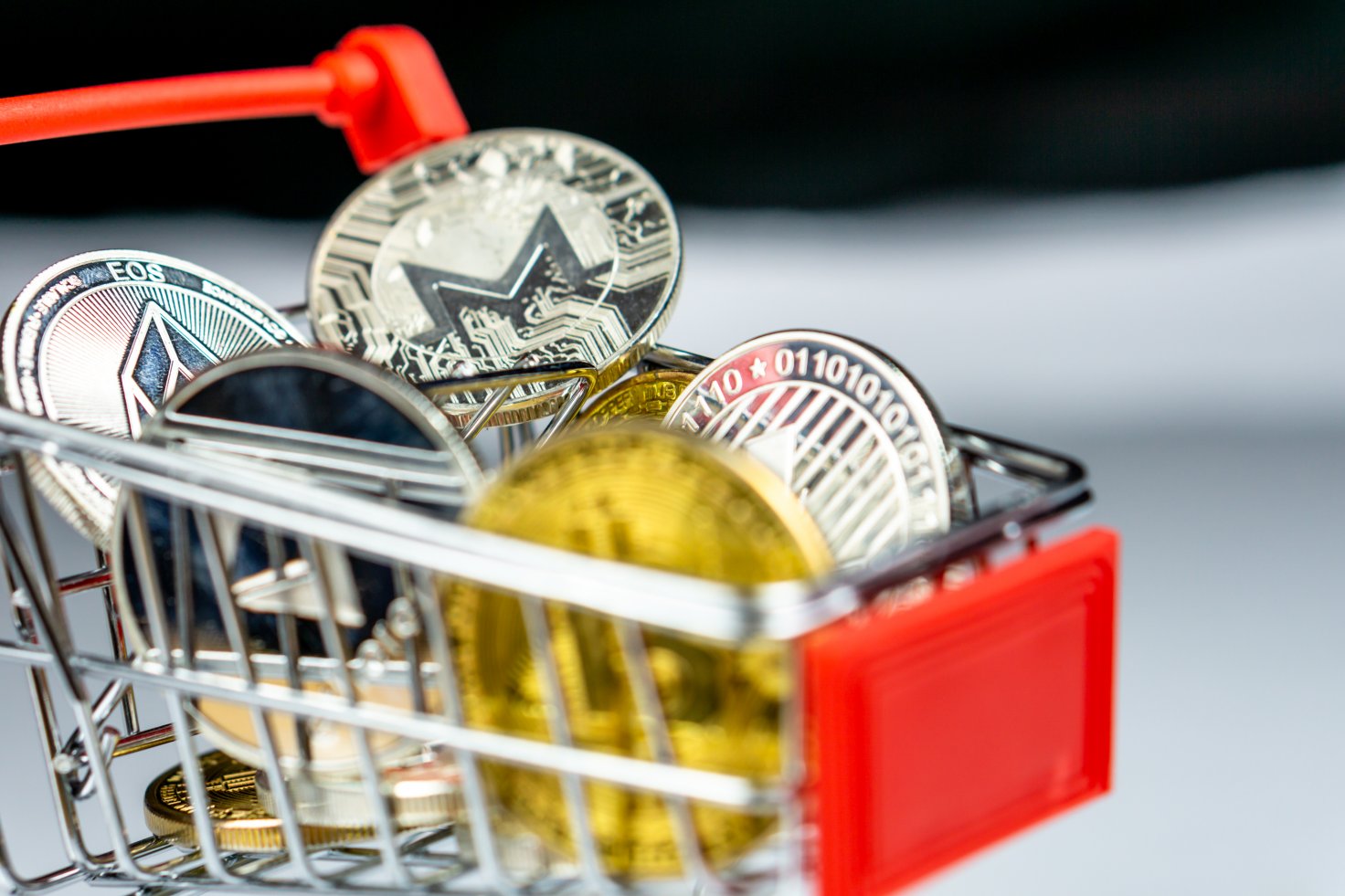 4 Altcoins To Buy In The Dip

4 Altcoins To Buy In The Dip For Huge Gains Crypto Flash Crash 2021. After Elon Musk tweeted his updates on Tesla (TSLA) and Bitcoin (BTC) payments the market has gone into turmoil. With meme coins taking a huge hit, along with the rest of the market including: Ethereum (ETH), Ripple (XRP) and many other altcoins. Interestingly, one of the only the coins in the top 100 that has had a positive day is Cardano (ADA) which reaching new all time highs going close to $2. In this video there will be: Ethereum (ETH) Technical Analysis, Ripple (XRP) Technical Analysis, which crypto projects you should look into and which ones you should completely avoid to make maximum crypto gains

Cause of the DIP

We believe the root cause of the sell-off had to do with investor positioning rather than fundamental news. Simply put, traders were overleveraged and positioned long, resulting in forced liquidations.