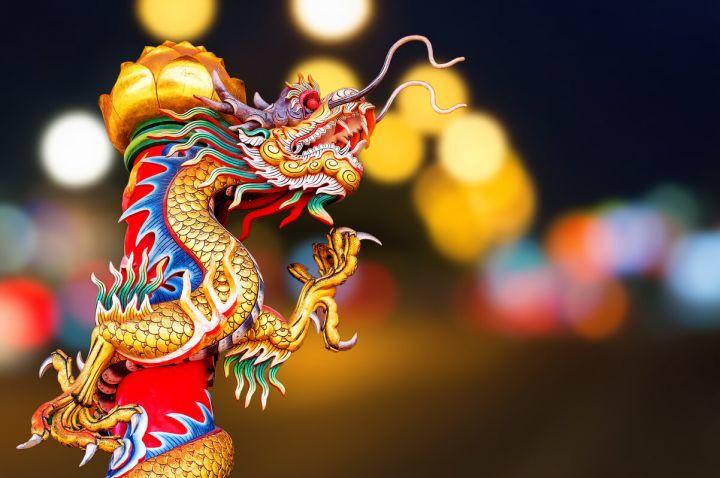 The Chinese central bank’s technology leads have called for more blockchain adoption in the bank’s own operations and the wider, government-owned financial sector.

Per Sina, the People's Bank of China (PBoC)’s Financial Technology Committee held its first meeting of the year this week, with Fan Yifei, the PBoC’s Deputy Governor addressing an audience made up of PBoC officials, as well as the heads of central bank-affiliated financial companies.

Fan, who has previously spoken about the importance of blockchain and fintech to both domestic and international industry chiefs, stated that in order to meet the targets of the government’s fintech development plan (2019-2021), blockchain and other industry 4.0 technologies need to be applied faster – in order to “accelerate the digitization” of the economy.

Fan and other executives stated that the PBoC and its affiliates – as well as the wider, state-owned financial sector – needed to “intensify the application of” and “actively use” blockchain technology, as well as big data, artificial intelligence and cloud technology.

Doing so, the executives stated, would help the PBoC and other financial institutions in the country “boost their financial risk technical prevention capabilities,” as well as provide improved, streamlined and uniform regulatory supervision for the fledgling fintech sector.

The PBoC chiefs added that application of blockchain technology and the rest of the industry 4.0 set would help with efforts to “resume work” – likely a reference to the country’s efforts to bring its post-coronavirus pandemic economy back online.

The PBoC has this month launched a series of pilots for its forthcoming digital yuan, with four state-owned banks taking part in a range of real-world testbed applications.